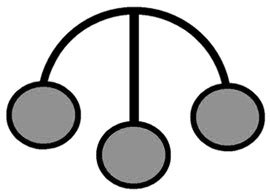 Pawn Shops have been around for thousands of years. Pawn Shops are actually older than banks. When the Catholic Church was at the peak of its power, loaning money loan and charging an interest was illegal under papal law. Pawn shops were able to thrive under these conditions because they argued that they weren’t loaning money at all, but instead, just buying an individual’s merchandise and selling it back to them at a later agreed upon date and price. Pawn brokering is one of the oldest forms of financing. For example, before the establishment of credit through banking institutions, kings and queens would finance sea voyages and wars by pawning their jewelry to pawnbrokers to raise capital. Pawn shops have continued to provide financing to individuals throughout history up until the present day. The current economic conditions have allowed pawn shops to gain popularity by offering financing solution s in these difficult economic times.